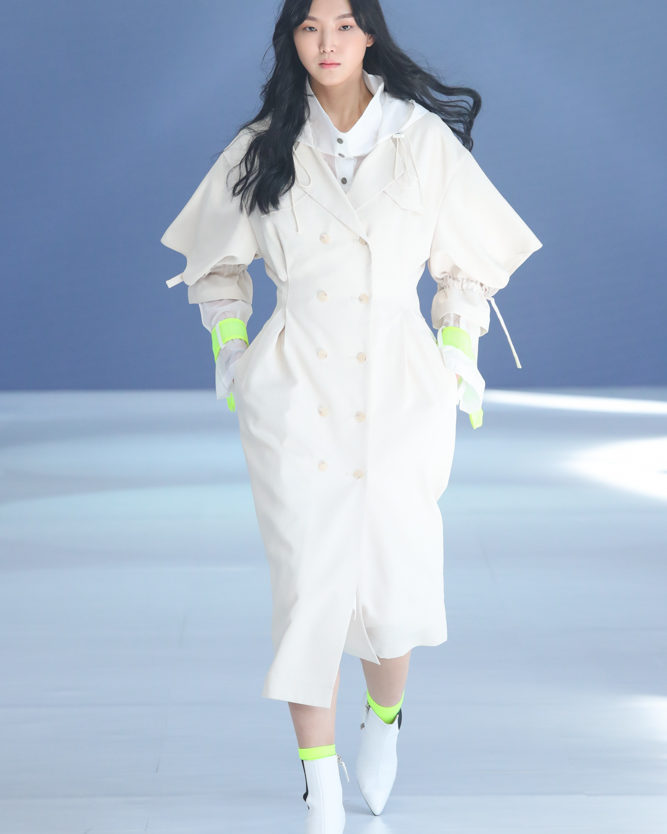 The Korean Wave has been highlighted in South Korea for over a decade. Dubbed ‘Hallyu,” the wave is increasingly attracting global interest and is reflected across various arts and cultural sectors.

South Korea is known for its production of cutting edge textiles and over recent years has forged a reputation as a formidale and emerging fashion capita. Contemporary garments created by edgy fashion designers often invoke the spirit of Hallyu as the artisans make their mark on the world.

Local designers were spotlighted at the 2020 S/S Seoul Fashion Week at the famed Dongdaemun Design Plaza. The event ran from October 14-19 and also featured up-and-coming Korean designers in shows aptly called “Generation Next.” 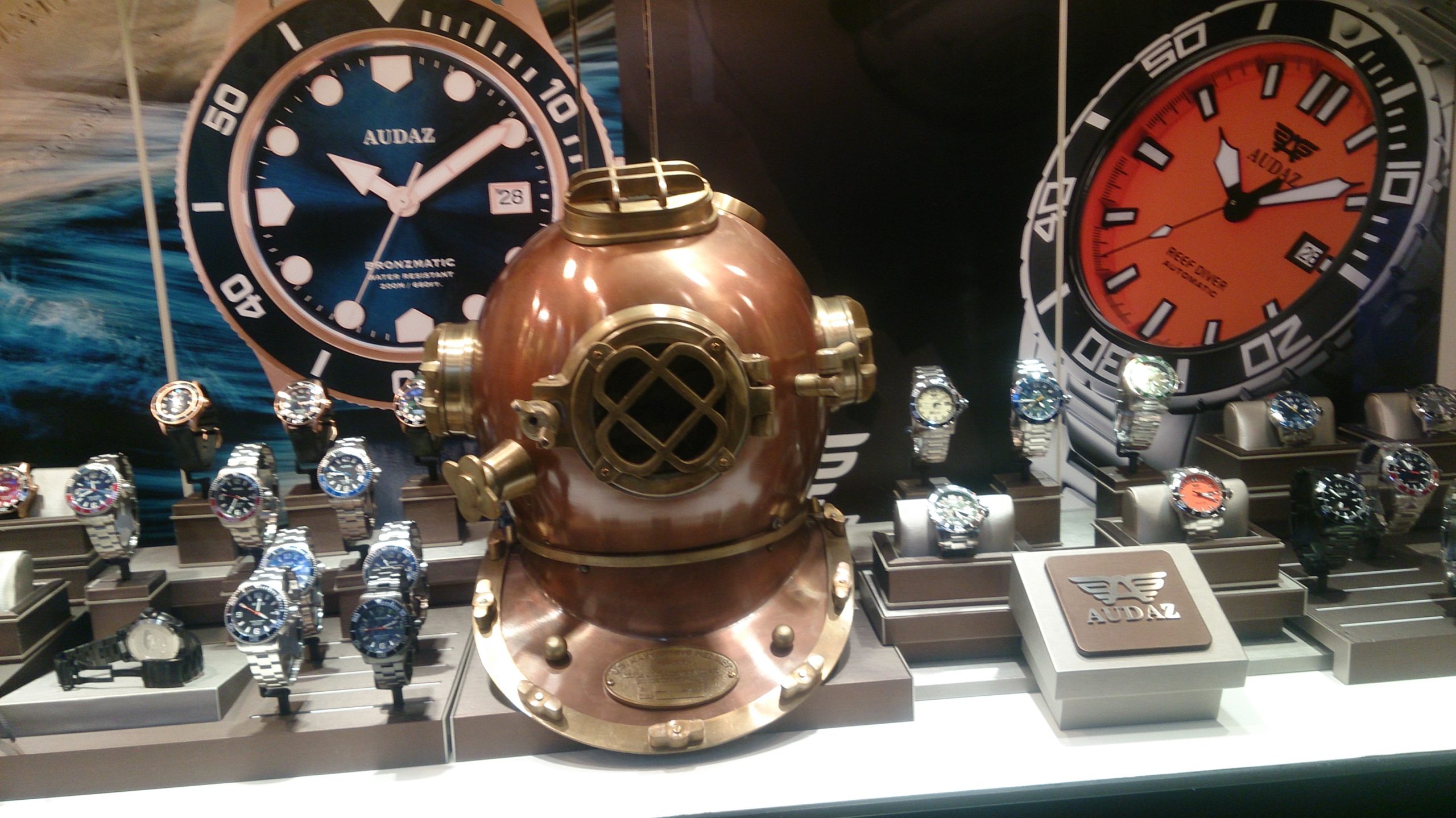 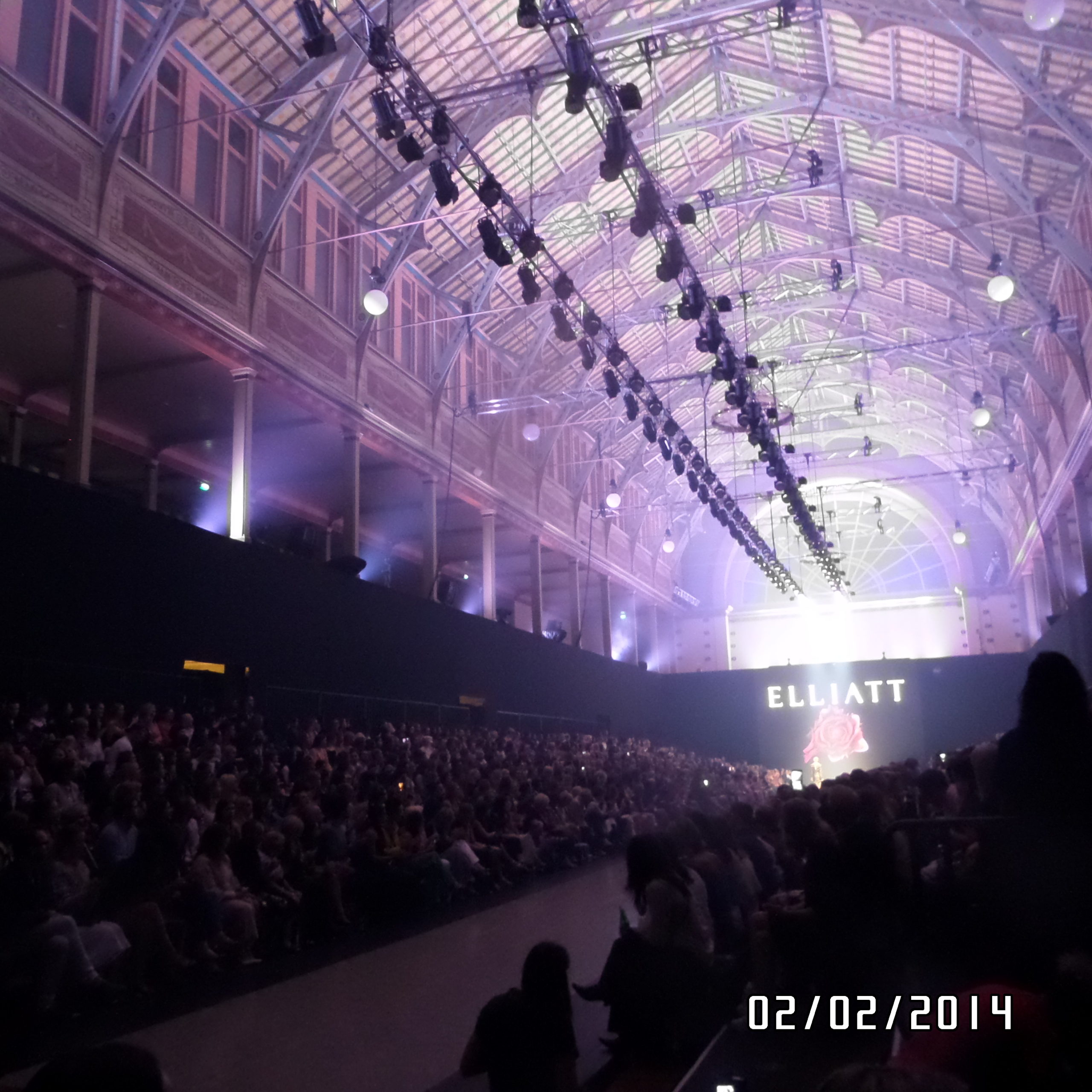