Over its 50 editions, HKFW Fall/Winter has featured many designers of note. They include Chinese couturist, Guo Pei and Hong Kong designer, Dorian Ho, who both took part in the Hong Kong Fashion Extravaganza during

HKFW F/W 2010. Weave Dibden Neck, from Australia also chose the Wanchai based platform to showcase her garments during World Boutique, in HKFW F/W 2015. 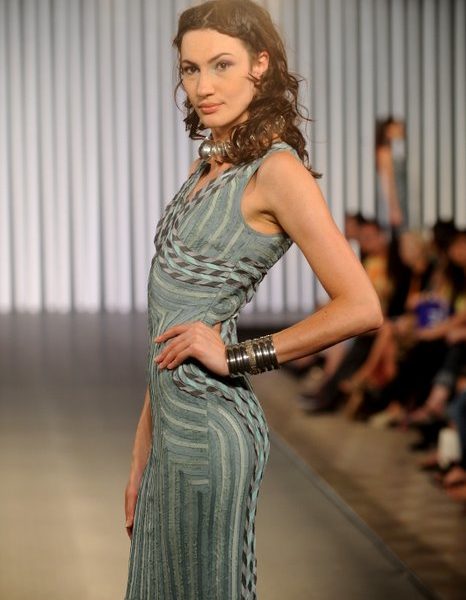 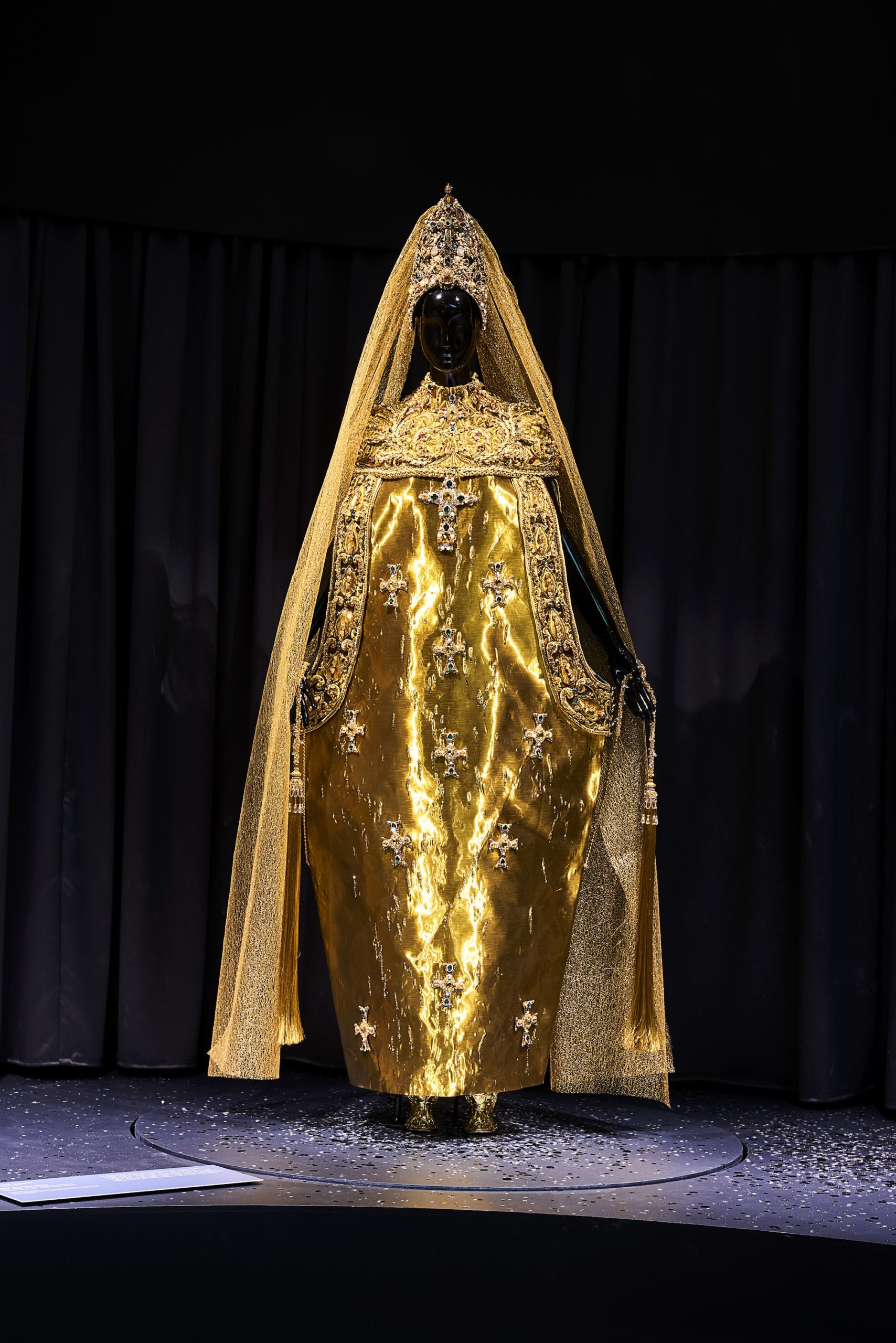 Zoning in on designer talent at Centrestage

Smart watches a drawcard among precision timepieces at fair